In this article, I’ll guide you through everything you need to know about this vast park in the heart of Mueller’s Aldrich Street District.

What is Mueller Lake Park?

The most notable feature is the 6.5-acre lake at the center of the park. Surrounding this lake is an abundance of amenities.

Mueller Lake Park’s most iconic area is the historic Browning Hangar. This hangar was originally built in 1943, one of the two original hangars at the Robert Mueller Municipal Airport. The hangar was named after Robert Browning who was a World War I veteran and aviation pioneer in Austin.

You can read more about the fascinating history of the hangar, and how it was restored in 2007 on the Mueller Austin website.

The Texas Farmers’ Market has been located under the hangar in years past but is transitioning to the new 19,800-sf pavilion located in Mueller’s Branch Park.

There is also an open-air amphitheater that hosts live music events right next to the lake.

You can also find picnic space and art installations across the 30-acre park. (You don’t want to miss seeing Nessy!) And with a loop for running or walking, along with extensive playscapes, there is something for everyone!

What events are hosted at Mueller Lake Park?

While events have slowed recently, Mueller’s annual events at the park are expected to return soon.

“Mueller hosts several events throughout the year for a variety of organizations. From nonprofit fundraising races like the Ronald McDonald House’s Lights of Love to free, family-friendly fun like Mueller’s annual Movies in Your Park. “

Where is Mueller Lake Park?

The park is right across from many of the great spots in the Aldrich Street District including, Alamo Drafthouse, Colleen’s Kitchen, Thinkery, Rebel Cheese, Mueller Business District and more. 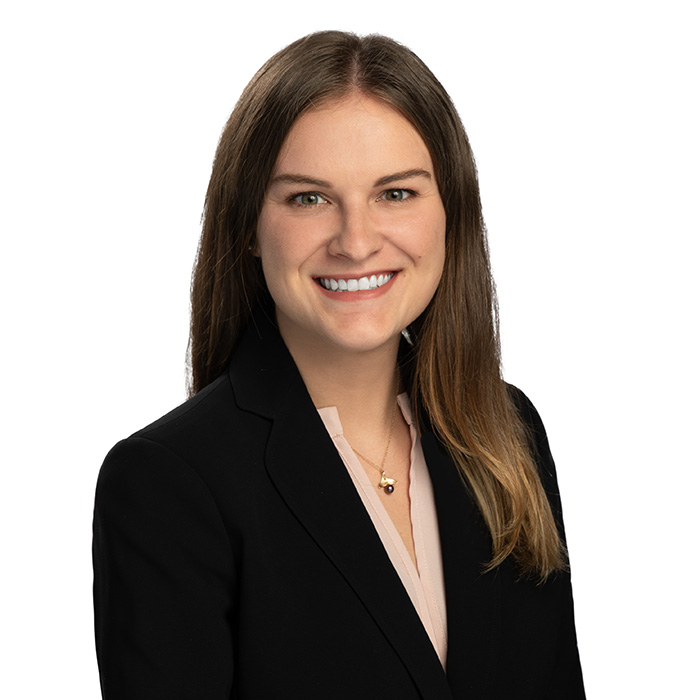 Alexa is new to Austin and loves exploring all that the city has to offer. She finds the best of Mueller and is sharing her journey with you – from restaurants and pubs to parks and shops, experience all that the neighborhood has to offer alongside her. 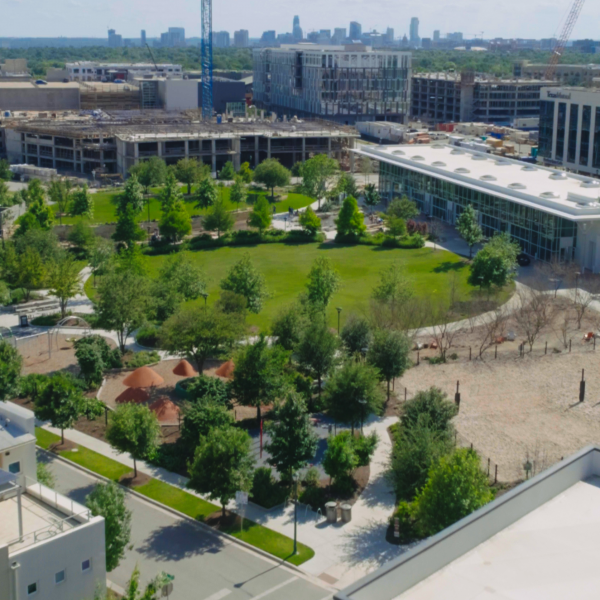 Have you visited Mueller’s best-kept secret – Branch Park? If not, you should!  In this article, I guide you through everything you need to know…